The Music of Queen 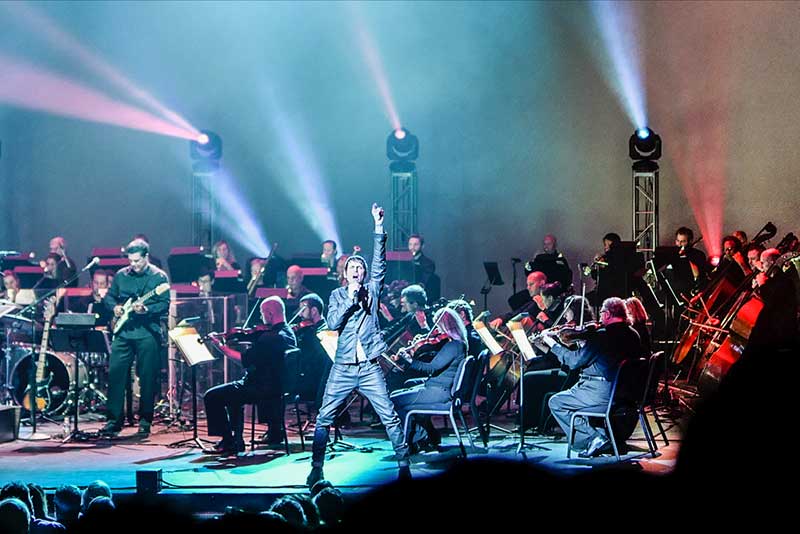 The Music of Queen featuring guest vocalist Tony Vincent and The Cleveland Pops Orchestra at KeyBank State Theatre Playhouse Square on April 24th has been rescheduled to Saturday, November 28th. Your ticket will be honored for the rescheduled date. For any further ticket inquiries please reach out to point of purchase.

Out of concern for the health and well-being of our audiences, musicians and staff we have agreed with government authorities to postpone the following three concerts:

Your tickets will be honored at the rescheduled concerts.  If you are unable to attend one or more of the postponed concerts, you may give your ticket to a friend or donate your ticket back for a tax credit, which will significantly support the Cleveland Pops during this pandemic. We will provide you with a receipt. Or, you may return your ticket for a gift certificate that you could use or share with friends for a concert in the 2020-21 season. For further information and additional options, please contact The Cleveland Pops office at 216-765-7677 or staff@ClevelandPops.com before April 30, 2020.

Bridging the gap between rock n’ roll and classical music, The Cleveland Pops Orchestra performs The Music of Queen at the KeyBank State Theatre at Playhouse Square on Saturday, November 28 at 8:00pm. The conductor/arranger, Brent Havens, takes the podium to present Windborne’s The Music of Queen, a program scored to extend the listening experience of Queen’s exceptional tunes. Performed by The Cleveland Pops Orchestra and amplified with a full rock band and vocals by Tony Vincent, Havens and his ensemble capture Queen’s distinct sound while presenting some familiar and lots of new musical colors.

Delivering a fabulous rendition of Freddie Mercury’s vocals is Tony Vincent, widely known for his appearance as a finalist on NBC’s The Voice and starring on Broadway in Green Day’s American Idiot, Rent and Jesus Christ Superstar. Vincent originated the role of Galileo Figaro in the rock band Queen’s We Will Rock You on London’s West End and has also fronted the band multiple times including an epic performance of “Bohemian Rhapsody” for Queen Elizabeth II’s Golden Jubilee, with a live audience of over 1-million people surrounding Buckingham Palace and 200-million viewers globally.

The show has proven a great way to introduce rock fans to the symphony experience.

Take a sneak peak of what the evening has in store: