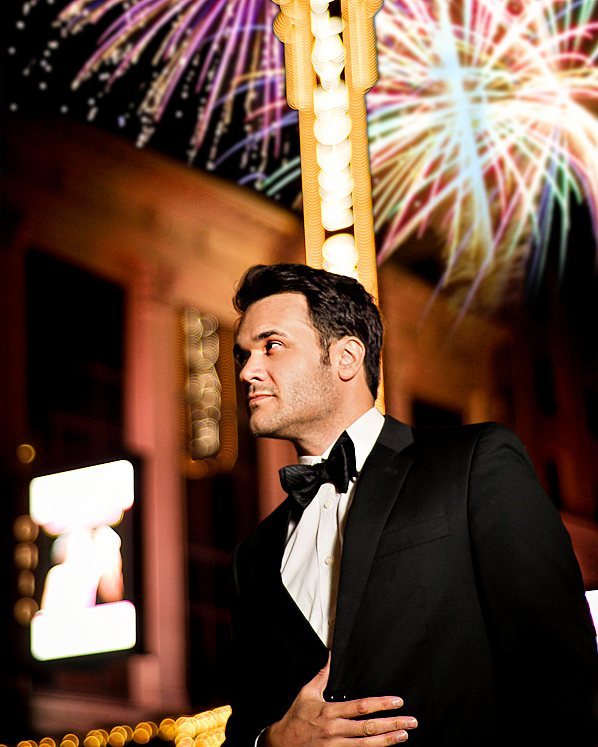 Concert 9:00pm to 11:00pm, followed by an after party, dancing, midnight countdown and balloon drop all until 1:00am.

For more than two decades Cleveland Pops Orchestra with Carl Topilow has put on the best and most entertaining New Year’s Eve party in Cleveland. Year after year, Cleveland Pops puts on a spectacular show at Severance Hall, lighting up the stage with first-rate entertainment. The two-hour concert is followed by a fantastic party to ring in the New Year with dancing and fun. Couples can dance to two live bands located in both the elegant Grand Foyer and the spacious Smith Lobby.