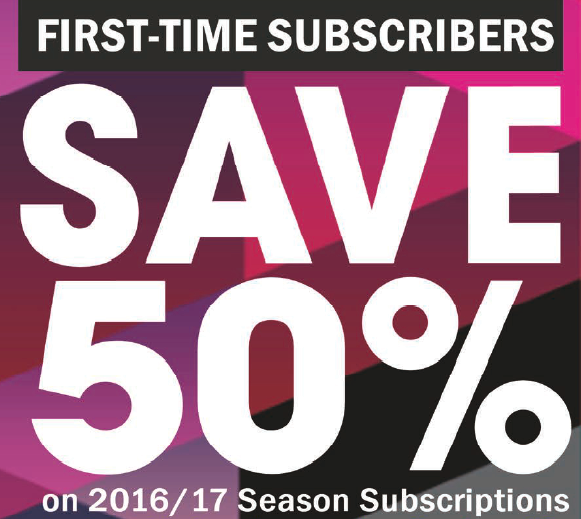 The Cleveland POPS Orchestra’s 20th Anniversary Celebration continues with its upcoming concert season. Sizzling with excitement and variety, conductor and music director Carl Topilow has designed a series of performances that underscore the Cleveland POPS’ brand: “Music and Fun for Everyone,” engaging our audiences with appealing themes like “The Name is Bond…James Bond!,” “Gotta Sing! Gotta Dance!,” “I Love a Piano,” “And the Tony Goes to…,” and “Let the Merry Bells Keep Ringing.”

For information on season subscriptions and single tickets, contact Cleveland POPS at 216-765-7677.

Descriptions of all Cleveland POPS 2016-2017 concerts are as follows:

For over five decades, the movie adventures of Ian Fleming’s Agent 007 have been accompanied by beautiful girls and exciting musical themes. Relive those unforgettable musical memories with Carl Topilow and the Cleveland POPS — also featuring star of Broadway, TV and movies: singer/actor/comedienne Rachel York.

Let the merry bells, and horns, and strings, and flutes, and drums of the Cleveland POPS Orchestra bring a sparkle of magic to the most wonderful season of all. The POPS Chorus and guest artists will add to the festivities, as will the fun activities in the Connor Palace Lobby. Adorable, adoptable pets from local rescue shelters, along with a visit from jolly old Santa Claus adds to this beloved annual Sunday Matinee Yuletide Celebration.

“Melinda Doolittle’s powerful voice and engaging presence will bring the house down…Whenever she takes the stage, you can bet the show is about to go to the next level.” Hailed by critics nationwide, Ms. Doolittle is called one of the most exciting and talented young vocal artists in America. She emerged into national recognition after being one of the winners in season six of American Idol. Melinda quickly became the sweetheart of the popular television show, capturing the hearts of all with her stunning powerhouse vocals and her personal charm.

Featuring the talents of songstress Joan Ellison (the songs of Judy Garland), along with dancers from the acclaimed NEOS Dance Theatre. You’ll be singing and dancing to this evening of American standards that defined the golden era of movie musicals.

Catch a rising star – Tony DeSare! Tony has taken the entertainment world by storm as a critically acclaimed singer, pianist and award-winning composer. A major star in the making, DeSare delivers on old and new pop and jazz standards with the smooth virtuosity of Sinatra, Tormé, Bublé, and Billy Joel all rolled into one.

The official Tony Awards For Best Musical have been given out since 1949 and boast recognition for the finest achievements in live Broadway musical theatre. Carl Topilow, the Cleveland Pops Orchestra and Chorus, with Broadway’s award-winning singers Christiane Noll and Hugh Panera will shine the spotlight on the best of the best.

This will be the 16th celebration of The POPS’ annual patriotic classic. Be prepared for the best of military inspired music and pageantry, magnificently expressed by Cleveland POPS Orchestra, Chorus, and Mutual Gifts Gospel Choir.

Donald H. Messinger named Chairman of the Board of the Cleveland Pops Orche...

The Cleveland Pops Orchestra chooses the new Hilton Cleveland Downtown for its...
Scroll to top