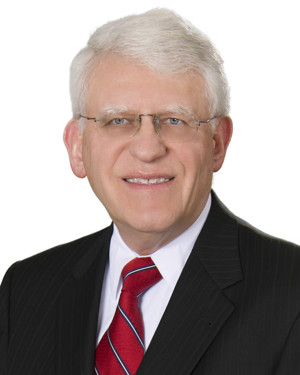 Cleveland attorney and Thompson Hine LLP partner Donald H. Messinger has been named Chairman of the Board of the Cleveland Pops Orchestra.

The announcement was made on Friday, January 15, 2016 at the Orchestra’s annual meeting.

Mr. Messinger has served as a Cleveland Pops Orchestra board member since 2006.

Messinger, selected as an “Ohio Best Lawyer of the Year” in 2015, is a partner in the Thompson Hine LLP Transactions & Securities practice group. Don has been a member of the firm’s Executive Committee and before that served as partner-in-charge of the firm’s Cleveland office.

“The Cleveland Pops Orchestra is a fabulous orchestra and truly one of Cleveland’s gems,” said Messinger, adding, “I am honored to work with dedicated fellow Board members and staff in bringing symphonic pops music to a broad audience of Northeast Ohioans.”

Shirley Morgenstern, President and C.E.O. commented on Messinger’s appointment: “We are pleased and excited to have Don’s wisdom and vision to guide our organization.”