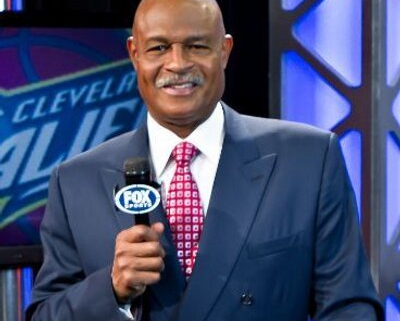 From his father instilling the importance of education and his admiration of Dave Bing and Kevin Johnson, former NBA players who followed careers in politics as mayors of Detroit and Sacramento respectively, Austin shares his personal story with Carl: 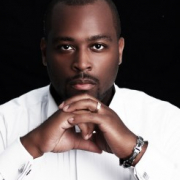 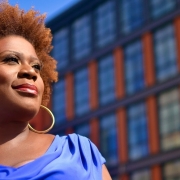 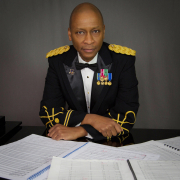 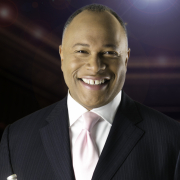 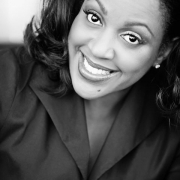 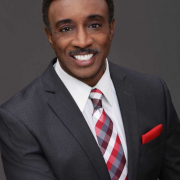 Walking the Walk and Talking the Talk: Kishna Fowler Shares with Carl Topilow...
Scroll to top